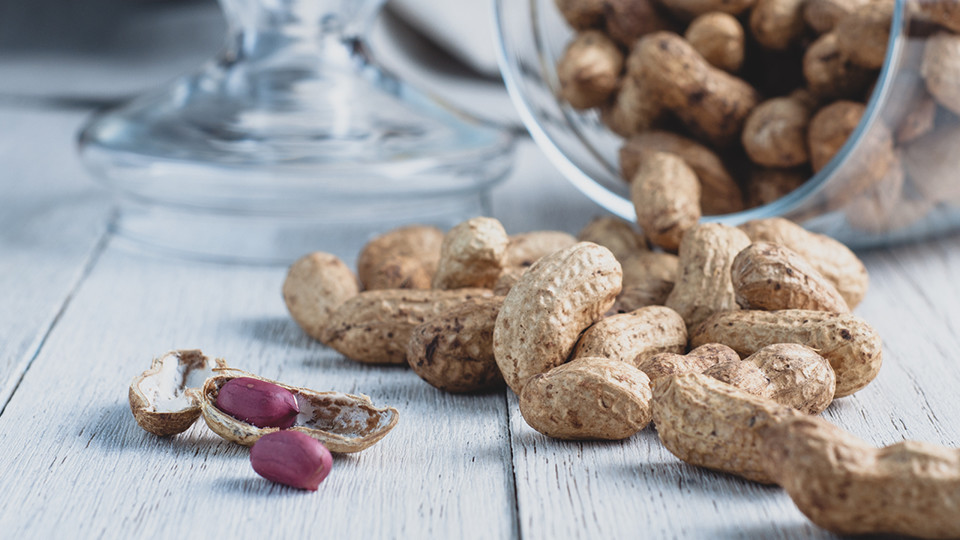 Patterson law represented a client that consumed a health food product that contained an allergen. The allergen was not a common ingredient. Accordingly consumers would not have known that the listed ingredient was a known allergen. The client nearly died because he did not live close to a hospital. By the time an ambulance arrived his throat was nearly closed and emergency personnel repeatedly failed to intubate him because the intubation tubes could no longer fit down his throat. The client was eventually intubated with the smallest tube available to intubate. The client spent nearly a month in the hospital.

Allergic reaction lawyer George Patterson successfully pursued a case against the manufacturer of the product for failing to disclose that it contained known allergens. The product should have contained a warning that it may cause an allergic reaction. A confidential settlement was obtained.

George Patterson obtained a $100,000 settlement for a young student with known nut allergies that was given a nut by a teacher. The student went into anaphylactic shock. An ambulance arrived, administered an epi-pen and transported the child to a hospital. The child was discharged within a day but suffered the fright of a near-death experience.

An allergic reaction can occur within seconds to minutes after a person is exposed to the allergen.

School systems are required to make certain accommodations for students with severe food allergies. A food allergy that is severe enough to cause anaphylactic shock qualifies the student for protection under the Americans with Disabilities Act. To receive these protections the parents must submit a form completed by the child’s doctor identifying the foods that must be avoided and appropriate substitutes for those foods. Once the school has received this notice they are required to accommodate the child’s dietary requirements.

Allergic reaction Lawyer Maria Patterson had worked as an associate county attorney in the Office of Law for Prince George’s County and is familiar with the notice requirements and claims procedures pertaining to the school system. George Patterson has successfully pursued a school for failing to warn a student with a known nut allergy that a sauce used in a cooking class contained pine nuts. Claims against school systems must comply with tort claims acts that require notification of a claim typically within 180 days. The notification must be made in the proper form, to the proper person and in writing. This should be handled by an attorney.

George is an outstanding lawyer. He is always prepared in court and works diligently to get the best result for his clients.

Parents that have to watch a child suffer through anaphylactic shock while they rush the child to medical care are forever scarred by the experience.