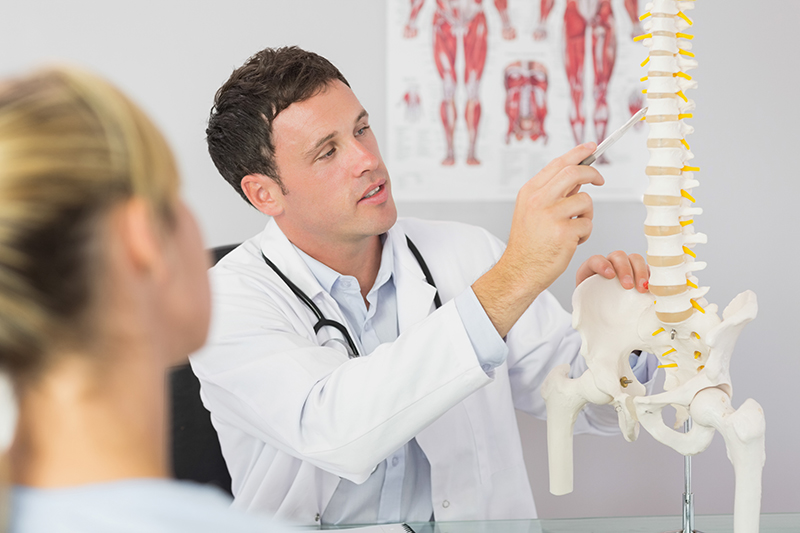 Improper chiropractic care can cause Strokes.

If you suffered a stroke following chiropractic treatment the stroke may have been caused by improper chiropractic care.

Forceful Chiropractic Manipulations Damage ArteriesArterial Injury can Cause a Stroke

Chiropractic care is often sought for neck pain and headaches. Certain chiropractic manipulations involve rapid movements that place significant stress on the neck. Within the neck there are vertebral arteries and carotid arteries. Trauma to these arteries by a chiropractor performing manipulations may result in the formation of blood clots that travel to the brain and result in strokes.

The underlying injury is a vertebral or carotid artery dissection. These are typically caused by abrupt spontaneous movements of the cervical spine. These injuries have been documented following chiropractic manipulations. A chiropractor should perform manipulations with care to avoid trauma to the arteries. Some chiropractors may attempt to avoid responsibility for strokes by obtaining the consent of patients to manipulations with an understanding that the procedure may involve the risk of a stroke. This is known as informed consent.

The Bowie medical malpractice lawyers at Patterson Law offer free consultations to assess whether a stroke may have been caused by chiropractic treatment.

If the signs and symptoms of a stroke occur after a chiropractic manipulation it is imperative that the patient immediately be transferred to an emergency room for immediate care. Prompt medical care can minimize and potentially avoid permanent brain damage from a stroke. A chiropractor has a duty to look for the signs and symptoms of a stroke following a chiropractic manipulation and to seek emergency medical care for any patient that is exhibiting such signs.

[George] was relentless. It was immediately apparent that his main focus was on me and my case. George dealt with the facts, was always prepared, and was very knowledgeable regarding the law(s).

Many surveys have found that chiropractors have the highest customer satisfaction among health care providers. Many patients are thus hesitant to believe that their stroke may have occurred from a spinal manipulation.