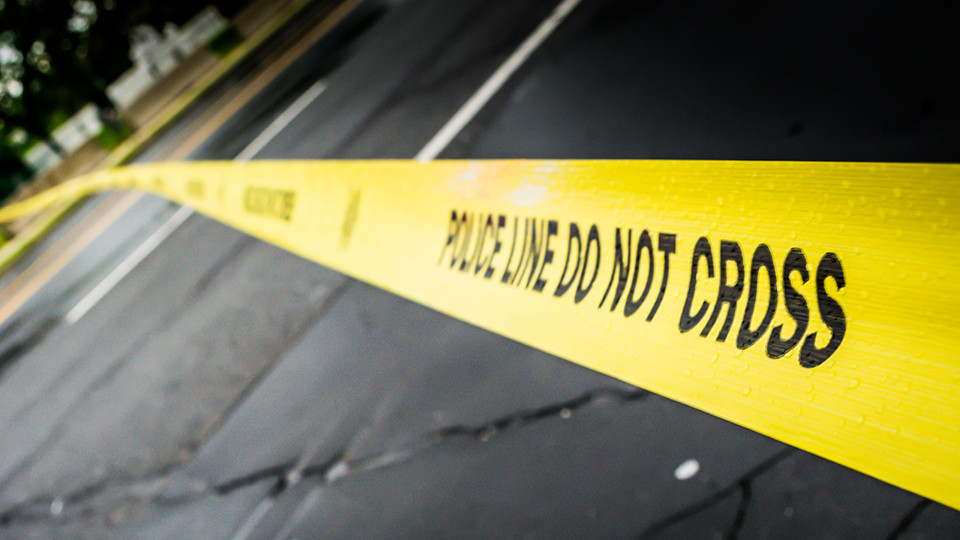 Charles County Fatal Car Accident claim resulted in $500,000 instead of $20,000 of insurance coverage due to insurance company error.

Attorney George Patterson identified an insurance company failure to obtain required documentation for only $20,000 of underinsured motorist coverage as opposed to $500,000. This resulted in the family of a Charles County man involved in a fatal car accident receiving a $500,000 recovery as opposed to $20,000.

In 2006, Waldorf wrongful death lawyer, George Patterson, recovered $500,000 for the wrongful death of a Port Tobacco resident involved in a car accident between La Plata and Waldorf, in Charles County. The single car accident occurred when a teenage driver lost control of his car and struck a tree. Speed was a factor in the fatal accident. Car accidents with fixed objects such as telephone poles and trees often produce the most serious injuries.

The driver of the car had only $20,000 of insurance coverage. Wrongful death lawyer, George Patterson’s clients had an insurance policy that provided underinsured benefits. The applicable insurance policy had stated benefits of $20,000 for Uninsured Motorist coverage on a $500,000 policy. Waldorf lawyer, George Patterson had spent years as a lawyer handling insurance coverage disputes on behalf of several insurance companies prior to this case. The wrongful death lawyer determined that the insurance agent never obtained a signed waiver for lower uninsured motorist benefits. Maryland law requires that uninsured motorist benefits equal liability coverage limits unless the policyholder signs a waiver agreeing to the reduced coverage. The insurance company was forced to pay $500,000 instead of the limited coverage contained in the policy.

George is an excellent lawyer. He is very knowledgeable concerning the cases he has worked for me and I recommend him to everyone who is looking for an attorney. He is very dedicated to your cause and he has always been very efficient.