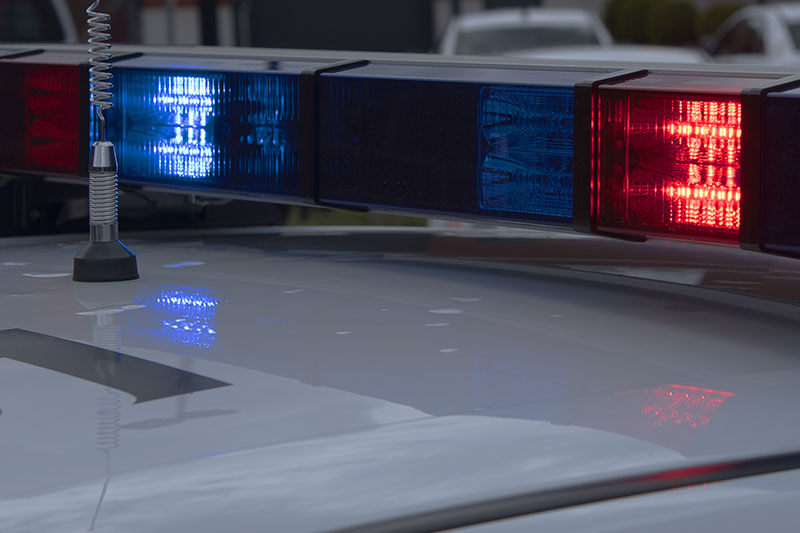 Maria Patterson has tried over 100 jury trials and has cross examined hundreds of witnesses. Her extensive trial experience in adversarial cases makes her extremely effective at handling cases with sensitive issues such as domestic violence.

Please visit my “Domestic Violence” link above for more information.

Maria has been successful at shutting cases down before they get started. If an officer does not have reasonable articulable suspicion to pull a driver over, the findings of the stop will be suppressed. Likewise, there are some cases that may be too risky to try, especially if the State is offering a favorable plea.

Maria Patterson worked as an Associate County Attorney for Prince George’s County in Upper Marlboro, Maryland. During her tenure as an Associate County Attorney, Maria Patterson was involved in several high-profile cases that were followed by local and national media outlets, including the Washington Post. Many of her high-profile cases involved allegations of police misconduct, failure to follow police procedures, and malicious prosecutions.

With over 20 years of experience, Maria Patterson is able to effectively weigh the pros and cons of proceeding to trial versus accepting a plea offer. She makes sure her clients fully understand the risks and consequences of their decision(s).

With experience, comes knowledge. For instance, there are some judges who may be more likely to err in favor of the State. There are some judges who may err on the side of the defense. Numerous judges were former prosecutors. Some judges may feel strongly about 2nd or 4th Amendment privileges. It is important to have an experienced lawyer, who has handled numerous cases and trials, to adequately advise you.

“Ideally, you want a lawyer who routinely handles both criminal assaults and civil protective orders or peace orders.”

Many financial crimes in Maryland are motivated by drug addiction. Maria Patterson has handled dozens of cases where individuals are charged with drug possession and theft crimes. They are often dependent on one another. Fortunately, drug court in the Maryland court system is aimed at giving non-violent offenders a chance to redeem themselves in the eyes of the law. With successful completion, the original charges are usually placed on the Stet docket and eventually eligible for expungement. This truly gives people a second chance.

When an individual is not eligible for drug court, Maria Patterson has helped clients obtain Health General Article §8-505 and §8-507 placement where they are sent for rehabilitation instead of serving jail time. Once completed successfully, the remainder of their sentence is suspended, and they are released on probation. This opportunity has given so many people the chance to get the drug treatment they need, stay out of jail or prison, and return to society rehabilitated.

A drug addict, incarcerated without treatment, will often find themselves facing the same problem(s) that lead them down the path to the revolving door of the criminal justice system.

It is important to make sure an officer had a proper basis to stop you before administering a field sobriety test and/or breathalyzer test.