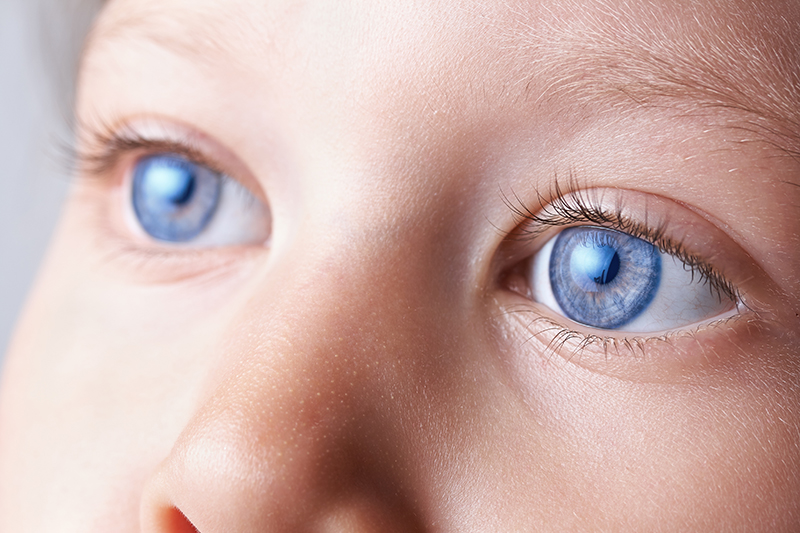 Hypoxic ischemic encephalopathy (HIE) is a class of brain injury that occurs when the brain does not receive enough oxygen or blood flow for a certain period of time. Hypoxic means there is not enough oxygen, while ischemic means there is not enough blood flow, and encephalopathy means abnormal behavior consistent with a brain injury. Children with HIE often experience severe and permanent disability, such as cerebral palsy, cognitive impairments, developmental delays, motor impairments, and epilepsy. If the brain has sustained an injury, it may not recover fully. The length of time the brain is without oxygen often determines the severity of the child’s subsequent damage.

Potential causes of HIE during labor and delivery include umbilical cord problems, abruption of the placenta, rupture of the uterus, prolonged late stages of labor, and very low blood pressure in the mother, including gestational hypertension and pre-eclampsia. Possible causes of HIE after delivery can include severe prematurity, severe lung or heart disease, serious infections, trauma to the brain or skull, respiratory failure, or cardiac arrest. HIE can be preventable if properly treated by obstetricians, midwives, and nurses.